music with a purpose 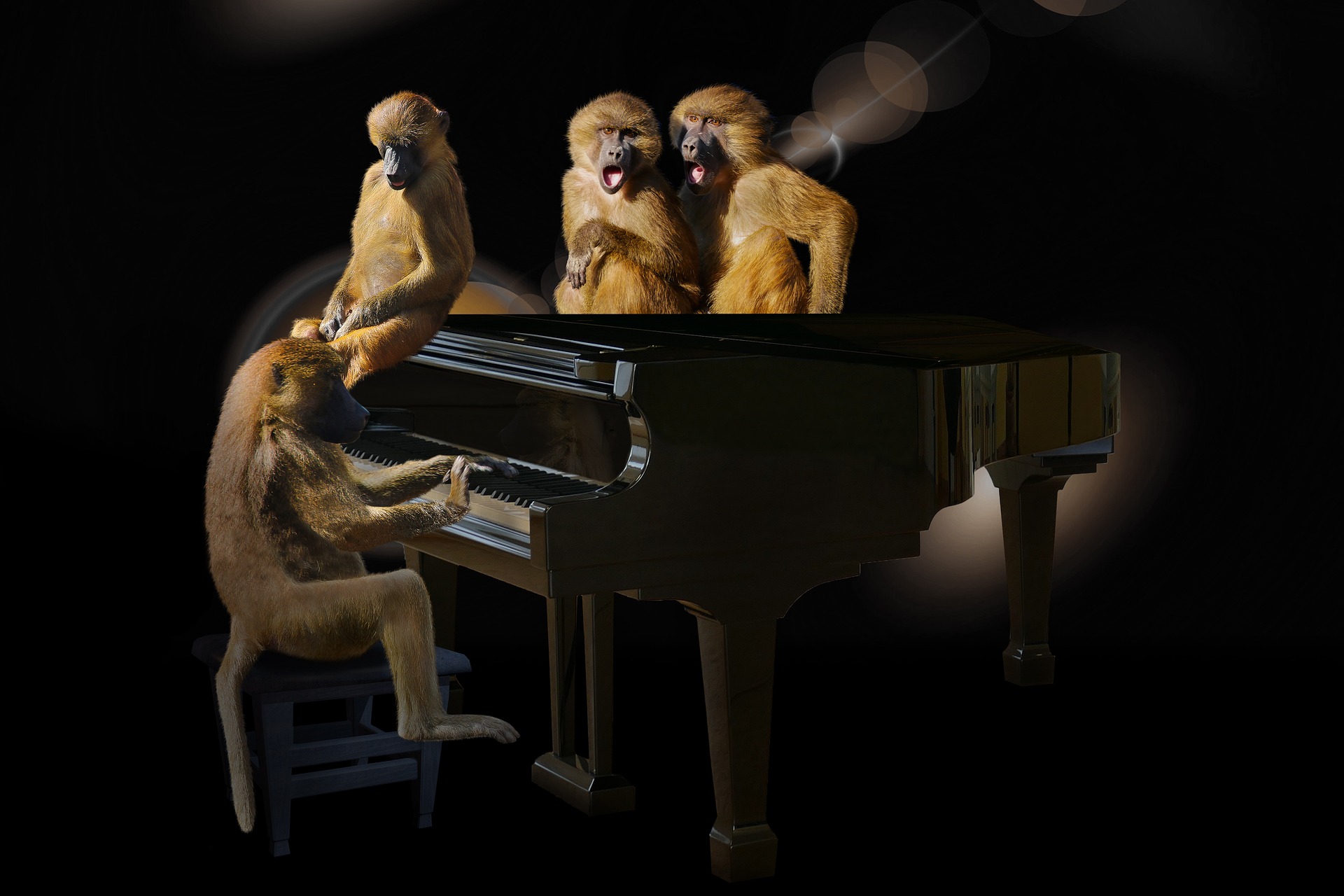 Desi has been attuned to music since he can remember.  He listened to his grandfather and godfather’s music. They were accomplished musicians playing clarinet and saxophone. Desi’s dad, even though he was not musically inclined, had a large collection of show music and movie soundtracks and is where Desi first heard Leonard Bernstein.  This music painted vivid pictures and is what he tries to emulate to this day. Desi believes that music should not only stir an emotion but also have your mind transcend you to another place.

While soundtracks were going in one ear, Desi’s brother, who was older, was introducing him to Jimi Hendrix, the Doors and so on. Imagine Leonard Bernstein and Jimi Hendrix make an impression on a young child. There were no limits to the creative possibilities, and he was off and running. He is probably one of the few people on earth who still has a recording of the Electric Prunes doing Mass in Fm.

Desi started on guitar then went to drums and then to keyboards (organ first and then piano). He had a natural ability to play an instrument especially keyboards and he started to play with different bands around the New York area. Then a major moment occurred when his brother introduced him to the music of Emerson, Lake & Palmer and around this time he also met his first serious music teacher, Andy Weitz, who was a graduate from the Julliard School of Music.

Another major moment came when Desi got together with three other musicians and a manager to form Spartacus. They played the same circuit and graced the same stages as such diverse groups as Twisted Sister, Cyndi Lauper, Zebra, Jezebel (keyboard player for Billy Squire) and other talented musicians. Spartacus supplied the financial support for Desi to continue his lessons with John Corrigan (who was on the Julliard School of Music list of recommended piano instructors and who was a friend to Aaron Copeland). Desi pursued his piano and voice further by studying with Don Felice Alfino who was a master of over 13 instruments and came from the Conservatory of Music in Milan Italy. 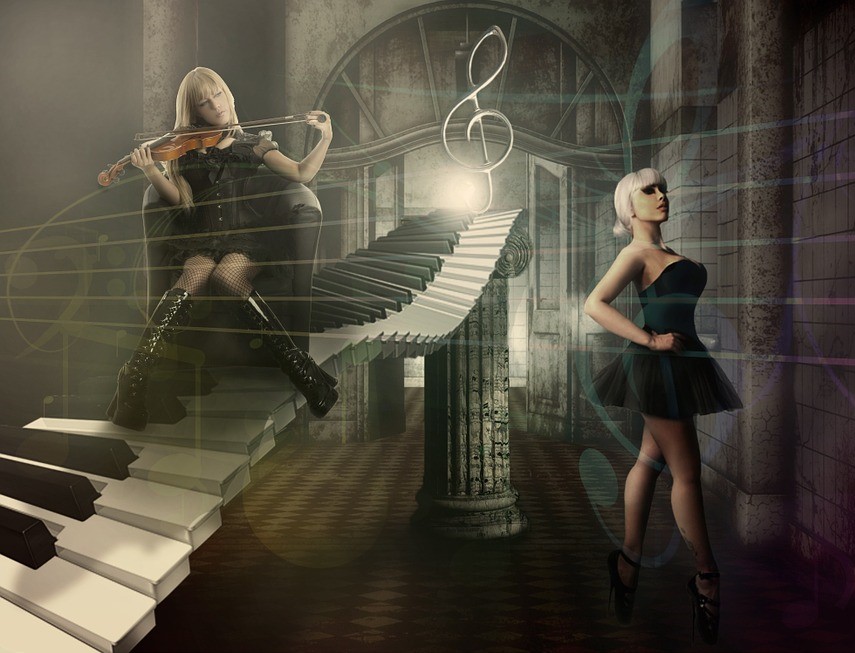 The next building block to Desi’s career and musical background came when he met a dance instructor, Frankie Anne from the Hines and Hatchett Dance Studios in New York. That studio produced many accomplished dancers on Broadway and even some pop stars. Desi studied jazz with Frank Hatchett, not to become a dancer but to improve his rhythms and stage performance. The exposure to dance, New York plays and rock operas made Desi realize that it was in his reach to create his hidden dream, his own Rock Opera that he coined as Rock “Operalet” 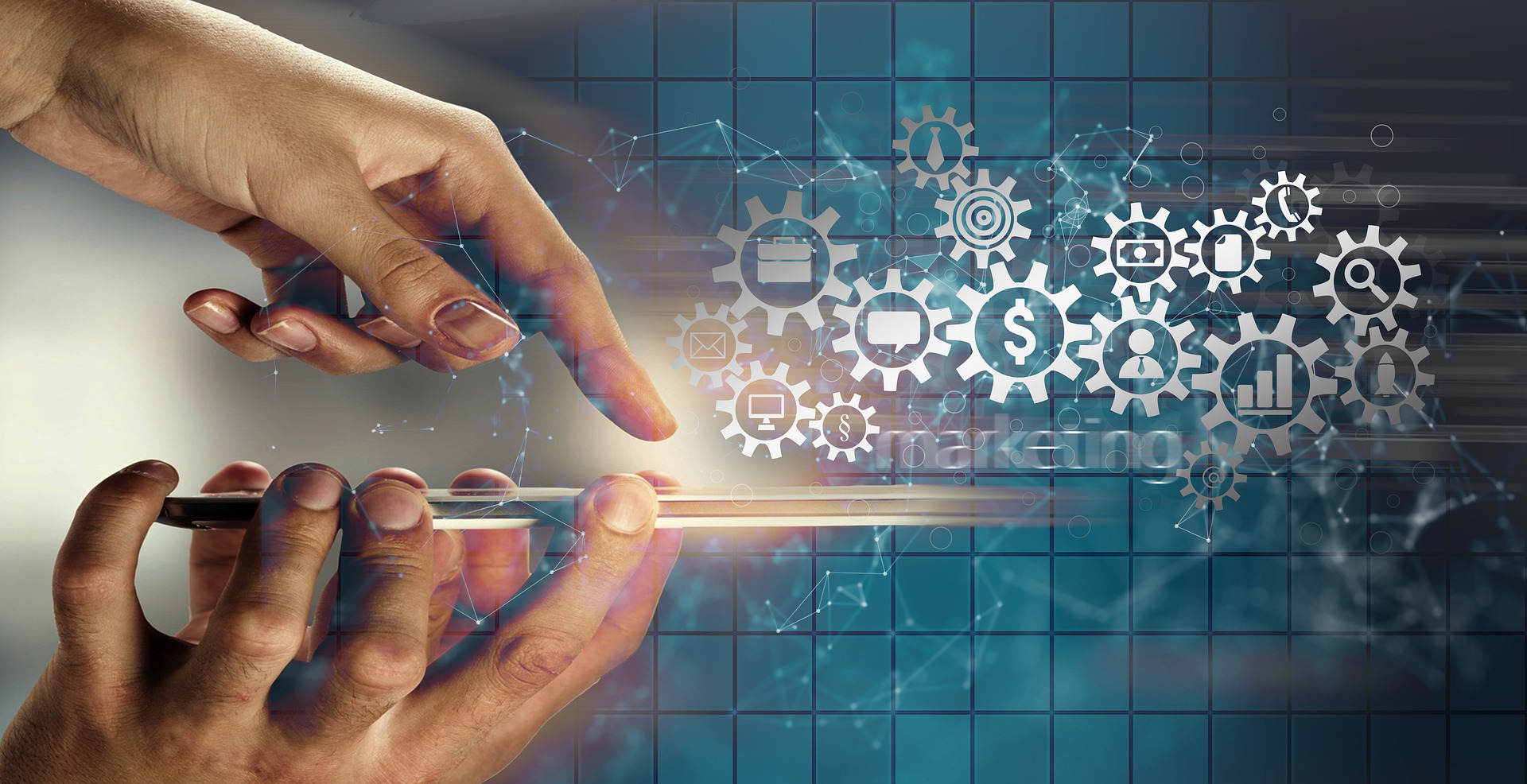 The last asset in Desi’s background is marketing. In today’s climate, social platforms, and technological advancements, promoting your own music and concepts is a necessary skill set. Over the years Desi studied sales, marketing, communicating styles, technology as well as being an instructor in some of these areas. This effort was pursued to support his musical and business endeavors.