Behind the Music of ‘We Call Our Own’ 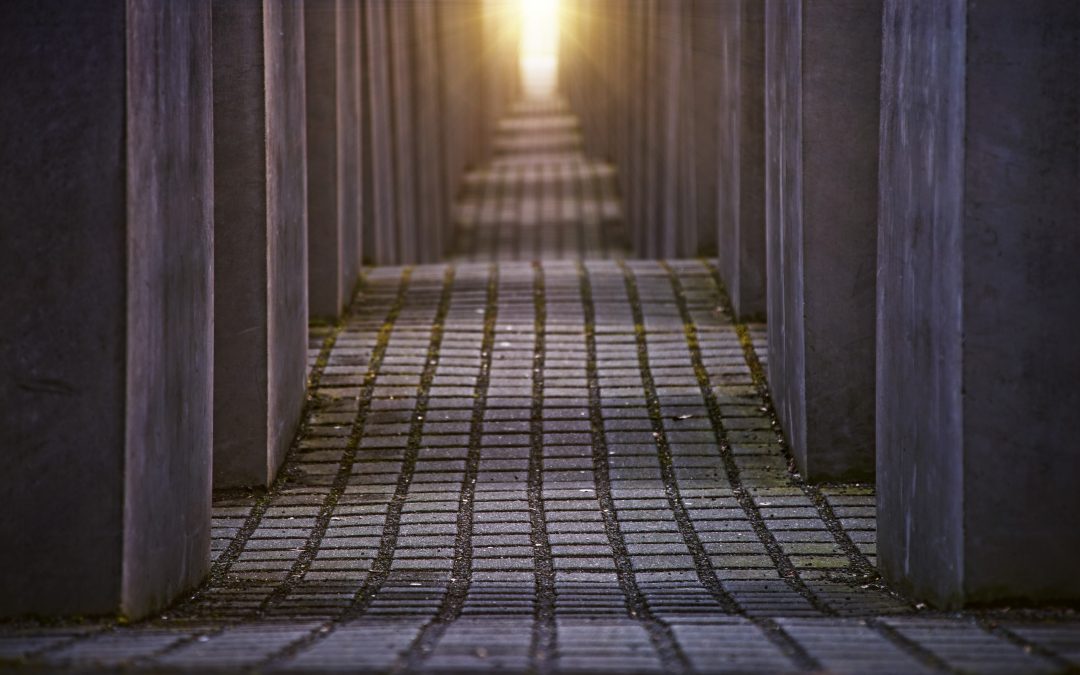 I released a song called ‘We Call Our Own‘ and there is always a story behind every song. This one is in memory of Joe Greco my band mate on the road and in the band Spartacus. You can hear it at www.reverbnation.com/desbeemusic and it’s the first song listed from my song catalog. Everyone can relate to the loss of someone and my loss inspired this song. It came to me when I was learning some voicing techniques on piano, which led to some musical experimentation and then unexpectedly progressed to composing. You know a song resonates when you are playing it randomly and people start to say “what is that?” At that time, I was just playing it on the piano with no vocals or lyrics yet.

Bebe, my wife, did a great job on the vocals and really caught the essence of the song….powerful! She was in the band and on the road with Joe & I, so she could relate. But she also just lost her sister, Violet, and was very emotional about singing this track. So both of us were creating a production from the experience of loss, so it is truly heart felt. She said, everyone can relate to this song.

Musicians in our Life

Joe was a great guitarist and dear friend. When playing with Spartacus in the NY Tri-State area, we played the same stages with Twisted Sister, Zebra and one of Cyndi Lauper’s earlier bands. Then Joe and I stayed together, became a writing team and went on the road (after Tiny, the Spartacus lead singer & bass player, passed away). We tried to keep the dream alive with some other players and performed all over the US and even Saudi Arabia. The different incarnations of bands had some great talent; Bebe, John Cristando (drummer in Spartacus), Eddie Hilton, Charlie Viagas (toured with Alice Cooper) who also passed, Frankie Anne (with Big Brother & The Holding Company, on Broadway, Film and more), John Martinez, Karen Wallo, Denise Najame and others who were all fortunate to play music with Joe. Some of them still doing some incredible things in the entertainment industry. Frankie Anne and I are currently working on a Rock Musical. On the road, we spent some time with many bands such as U2, Richie Blackmore from Deep Purple, Matt Frenette from Loverboy and many other great talents and people. There is always a certain camaraderie between musicians, especially on the road. The road is tough but very rewarding in many ways.

After Joe and I went in separate directions, I lost touch with him for years and next thing I know, he was fighting cancer and beat it at first but them passed on. So, as you can see, there is a long history and emotion behind this song and it has many memories. I hope you can relate and appreciate Behind the Music of ‘We Call Our Own’. Thanks and please comment.