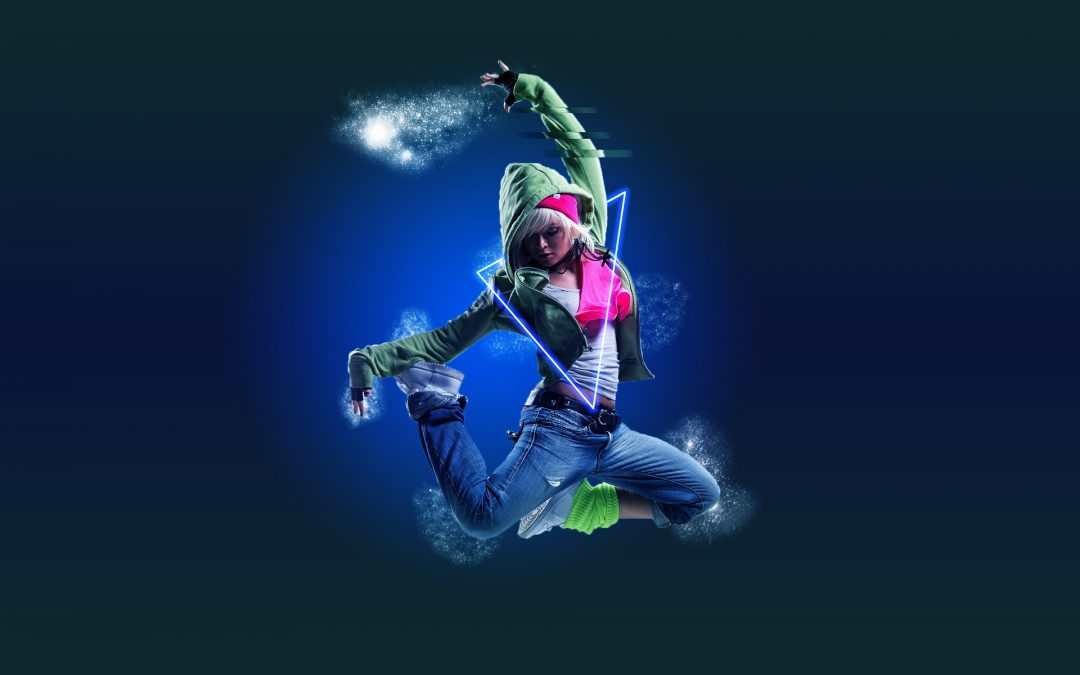 Can you Dance in life? I think we all can, and this story might help. I had the opportunity to play grand piano for a Church sermon. The Pastor was using songs to drive home his message and lesson in the sermon. He did different songs each week based on their relevance to the topic he wanted to address. My friend Chuck Rutenberg, who was also the Co-Producer of my Tribulations Rock “Operalet” (you can find it on this site), invited me to sit in. You can see the video of my improvisations which was part of the sermon at: Desi Piano Improvisations The theme of the Pastor’s sermon was to not sit on the sidelines and let life pass you by. To not be afraid to take a chance. To have faith. He decided to use the ‘Dance’ by Garth Brooks to bring this message home. So, don’t miss your Dance.

What is the Lesson Learned?

His sermon got me thinking and I realized I had leaped into the Dance of Life many times over the years. Being a musician on the road takes you to some very unusual places and uncharted territory. I think for me, I was always grounded with a strong belief in God and a passion for music. Not a bad combination. I think it also helped to have parents and friends who always encouraged me to go after my dreams. The ‘you can do anything’ type mindset. Music was from my mother’s side and my dad was heavily into sports. Regardless of his interest, he supported my musical endeavors. He was always telling jokes and having fun and I’ll never forget when he came to see Spartacus, a real popular NY band that I was in. Spartacus played the same circuit as Cyndi Lauper, Twisted Sister, Zebra, and other very talented musicians back in the day. Check out some of the Spartacus photos at: https://desbeemusic.com/gallery/ So, he was going to support the effort and came to see a show. The next morning, he said something to the effect that if he had to live his life over again, he would want to be a musician. So, I was feeling good about that till he delivered the punch line: “all those girls”. I think he missed the music part but that’s life!

Life gives you so many opportunities to get into the Dance if you are not afraid and especially if you are grounded in your faith and your passion. Nothing is worse than regretting years later of passing up on something you really wanted to do. It might not always be easy but that builds character. You’re responsible to make it happen but it starts by taking the first step on the Dance floor. And it won’t hurt to shake that booty a little in the process, if you know what I mean. So, Dance in your life like no one is watching!