Life and Music on the Road 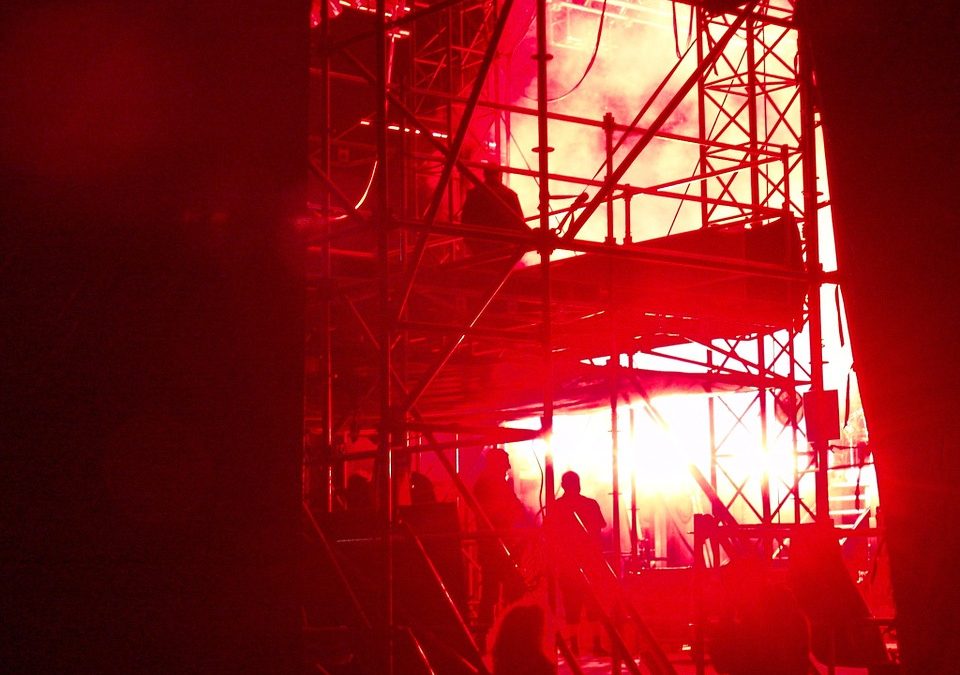 Life and Music on the road…. Well with so much negativity on the planet, bombings, threats, etc. I want to take some time to recall some find memories playing music on the road. Everyone has great memories in their life that they cherish but mine were a little distorted being it was ROCKIN’ on the road. Most people who I tell these stories to say I should write a book…but I’d rather be playing piano. But here are some glimpses for now and if I ever write a book with the details, I’ll let you know. Tell me what you think.

It started back in NY, Long Island to be exact and the Tri-State area. The band was Spartacus back then and playing was great. We ended up playing the same circuit with Cyndi Lauper, Twisted Sister, Zebra and other upcoming bands. Tiny, our bass player (who was one of the major vocalists) died in a car crash coming home from a gig, so we fell apart but there are still some very fond memories and some funny stories as we continued down music’s highway.

For example; we had a food fight with Cyndi Lauper in the dressing room. What you see on stage about her is what you get off the stage. With her reality show now, you can see that. Back then, in one of her earlier bands, we did a New Year’s Eve gig together and her bass player was drinking booze out of an enema bag. That’s bold and creative!!!! Back then nothing was sacred or off limits. We also stayed in the same hotels as Twisted Sister and some other rockers back then and they usually looked crazier than us but I think we were a bit more nuts after the gig. We were banned from staying at every hotel in the Hamptons. I’m not proud of that now but I must admit I was back then. Stuff was always hitting the fan. If it wasn’t the hotels it was club owners. Once we had a conflict with Twisted Sister over the stages but we both agreed it was a dishonorable club owner. So, we parted friends. Dee is a great front man and Jay Jay French a true gentleman and a friend on Facebook.

Back then, the late Eddie Gagliardi was the bass player with Foreigner and used to come see us.  Even some of the people producing Beatle Mania (The Broadway Show) came to see us to see what Beatle songs local bands could pull off live. Sounds impressive but to us, we were playing, partying and having fun. NOW, they are great memories, but back then it was just part of it all. We played some of the same clubs that the Police, Pretenders, Blue Oyster Cult and others that were playing, as they were coming through the area We’d play one week they would come in another. Great Times…Great music!

Then, to focus on originals, the band lived in the Birds Eye estate out in Orient Point (the other leg on Long Island from the Hamptons). I was probably averaging 8 hours a day on the keyboards between band and solo practicing, We kept the place secret at first from our fans because we would have never got anything done. However, when we were moving out, we had a week long, yes week long party. Nothing else needs to be said.

Then the late Joe Greco & I hit the road to keep playing and ran into ‘U2’. They are truly great guys and real gentleman. We were doing the song “We are the World” on stage and Bono came up to sing it with us. If you recall, he did a similar song in England “Do they know it’s Christmas” and so he related to it and was inspired. It was a great, great moment. I got to hang with Bono and his wife on the beach which was great. There is a certain kindred spirit and connection amongst musicians. That was great! U2’s manager said they liked our band and to send a tape but that’s hard to do when you are on the road. When we finally did, and contacted him in Ireland, U2 was so big he couldn’t take on any more projects. We also ran into Richie Blackmore from ‘Deep Purple’, when he broke up with his girlfriend and so we shared some heavy thoughts and a drink. We also met Matt Frenette, the drummer from ‘Loverboy’, a real party animal! Fun, fun, fun!!!!

Well there is a small glimpse of Rockin’ on the road. I met some great people on the road including my wife Bebe, who is a professional singer and is the featured voice as the Nereida character in ‘The Tribulation’ Rock “Operalet”. I must admit, I’m always way more comfortable around musicians and “bar people” then the corporate types…go figure. These are truly great memories. So, please comment on this and tell me some of you fond memories…. but keep it clean!