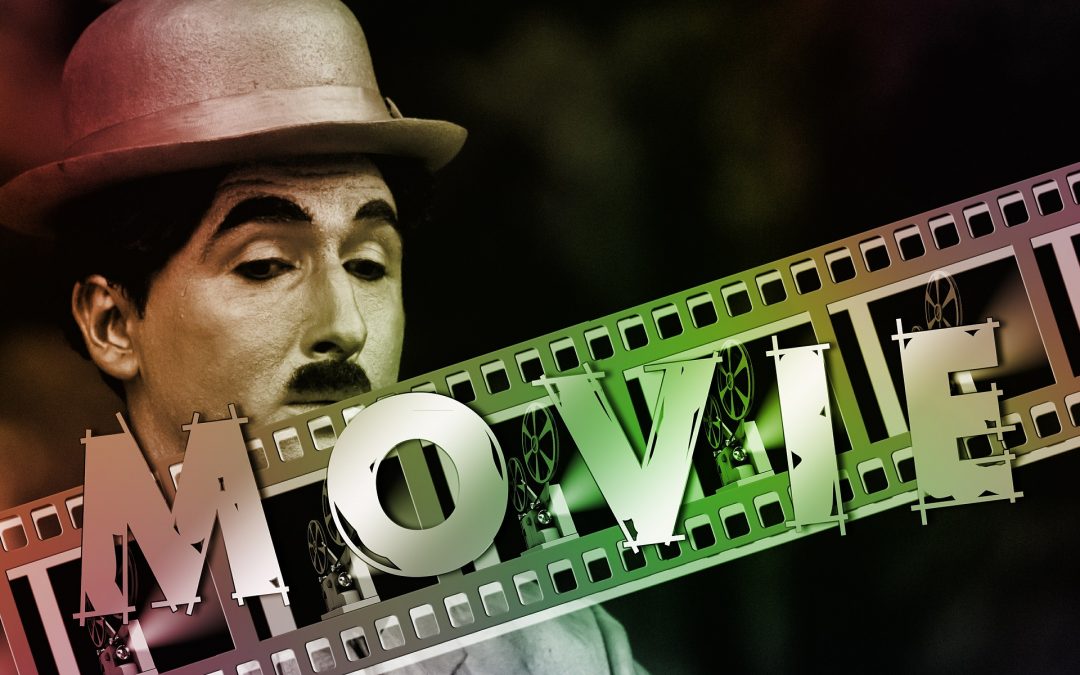 Music for Movies is a great creative combination. Audio & Visual stimulating your sensory experience. That’s priceless. Have you ever watched a movie with no sound, it doesn’t have the same impact or emotional connection? Even though my dad wasn’t a musician, he was a big fan of movie soundtracks. So, growing up as a kid, I heard that music all the time. I had the pleasure of writing a film score for ‘Under the Influence’ as well as some pitches for other movies that never got the funding needed. I also wrote some music for commercials which is similar. It was fun writing to film, hitting the marks, enhancing the story, finding the vibe, and keeping the audience engaged. My ‘Battle of Armageddon’ is a song that is perfect for a battle scene in a movie. Check it out at: https://desbeemusic.com/the-music/  and scroll down to the Music Catalog’s Media Player to find that song in the dropdown list.

Here are some of my favorite scores or soundtracks from movies. ‘Jaws’ wouldn’t be the same without John William’s great score. I can’t even imagine that movie without that music slow build up to a climax. I bet you can all hum it in your head right now. He also did a great job with the theme for ‘Star Wars’. My godfather had a small role in the ‘Godfather’ movie. He also supplied some of the musicians for filming. Do you remember that theme? It really captured the Italian vibe, mood, and period of time with a nice dose of sadness. And there’s no forgetting the music by Leonard Bernstein in ‘West Side Story’. Simon and Garfunkel’s Mrs. Robinson in the ‘Graduate’. I also like Miklos Rozsa who did the score for ‘King of Kings’. Also in the Hollywood glory days, you had ‘The Wizard of Oz’ with the great voice of Judy Garland. What about all the ‘James Bond’ themes over the years. What about Born to be Wild by Steppenwolf for ‘Easy Rider’? I could go on forever, but you get the point.

What’s your favorite Music for Movies?

I know you probably have a list of Music for Movies that lives rent free inside your head. I bet it brings back many memories. So, please share some of your favorites. And next time really listen to the music behind the scenes, actors, and cinematography, it will heighten the experience, create new memories and your senses will thank you.