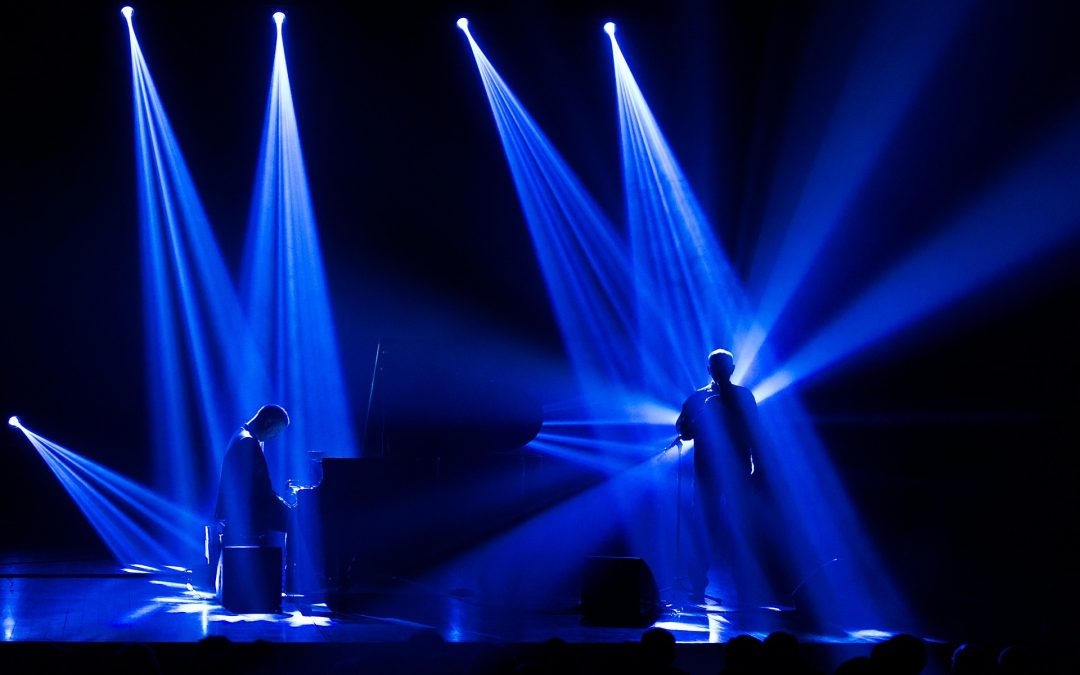 As a musician, I usually try to see the Grammys. However, lately I’ve been avoiding a lot of the award shows. They have become so political with celebrities using the platform to push an agenda. And the Will Smith slap at the Oscars overshadowed the celebration of awards for achievement. I caught some of this year’s Grammys and the segments I saw seemed to have a good vibe. See the nominees and winners at this Grammys site. They were highlighting the return of live performances after COVID 19. They included the tour managers to introduce their artists for a Grammy live performance. John Legend wrote and performed a song for Ukraine. Lady Gaga did a 40s style song as a tribute to Tony Bennett. The memoriam section is always respectful highlighting all the people from the music industry lost in 2022. Taylor Hawkins, drummer from the Foo Fighters. Charlie Watts from the Stones. Ronnie Spector from the Ronettes who also did a duet with the late Eddie Money. So many other influential talents in front or behind the scenes. And it ended with Stephen Sondheim who wrote the lyrics for West Side Story and helped revitalize the American Musical.

I must admit I don’t follow RAP or some of the new upcoming artists, but I still was impressed with some of the nominees and performers in this year’s Grammy. H.E.R. is an amazing talent who sings, plays great guitarist, plays keys, and has a great image. Sorry that I missed her performance with Lenny Kravitz. I’m a big fan of both. Billie Eilish is a unique and unusual talent and while other performers are trying to find the tightest and sexiest outfits, she wears the most oversized clothes imaginable. She had on a T-shirts with a picture of Taylor Hawkins. Chris Stapleton sang his new song ‘Cold’ which was amazing. I mean unbelievable! He won best Country Album and Best Country Solo Performance.  I caught part of the BTS performance with their unbelievable tight choreography. I was also impressed with Brothers Osbourne’s performance although some commented it was an odd choice to close the show.

So, what songs or artists would you nominate? Who would you vote for? And, for a little fun, chose what songs from my compositions you would nominate if we had a Prog Rock category. Go to https://desbeemusic.com/the-music/ and go to the media player section and dropdown menu list of my songs. Comment below on which one is your favorite and in what category. I know it’s not the Grammys, but it would be nice to know. We all have something to offer.