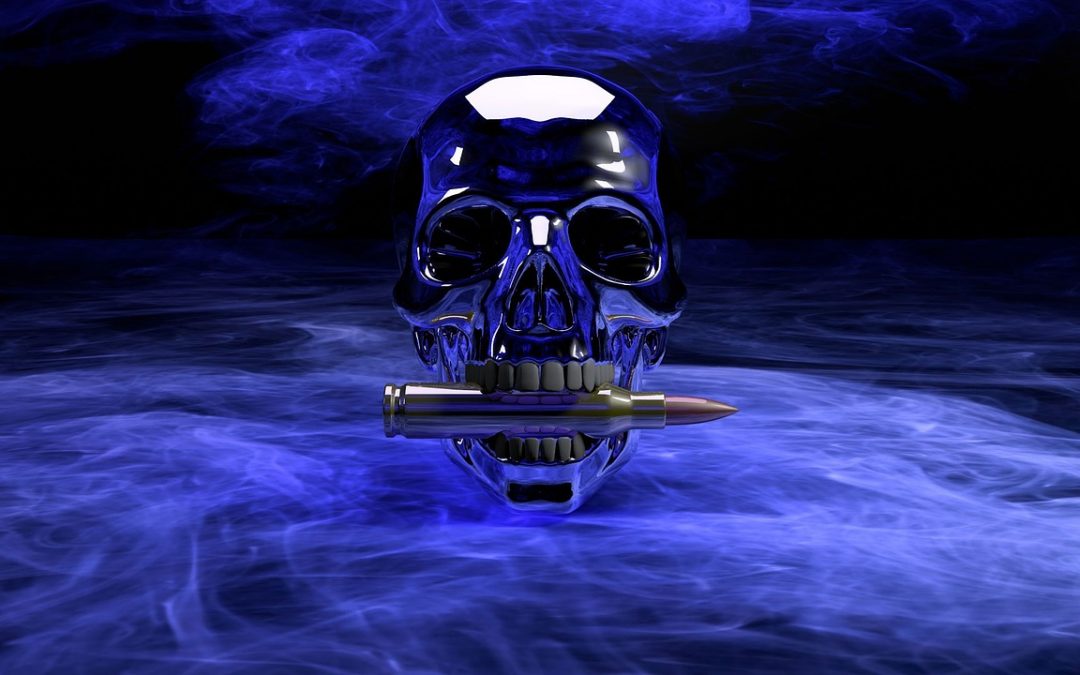 Warning: Russia – Ukraine Foresight, what does it all mean? I’ve always been drawn to spiritual and cosmic occurrences. So, with that in mind, I bring you some info regarding the current conflict between Russia and Ukraine. I’m not trying to convince or push any one theory or viewpoint. However, my blogs and newsletters, address music, philosophy and hopefully are viewed as a knowledge base. So, check this out and take from it what you like or do some further research on your own. The world is so confusing and in unbelievable turmoil.

On June 13, 1929, Our Lady returned again as Sister Lucia was at prayer in the convent chapel at Tuy, Spain. This time, she appeared alongside a representation of the Holy Trinity. Mary spoke to her saying:

“The moment has come in which God asks the Holy Father, in union with all the bishops of the world, to make the consecration of Russia, promising to save it by this means…”. I found this excerpt at Blue Army

Bishops letter to the Pope:

Ukraine’s Latin Rite Catholic bishops have asked Pope Francis to consecrate Ukraine and Russia to the Immaculate Heart of Mary. In a letter to the pope, the Ukrainian bishops said that they were writing “in these hours of immeasurable pain and terrible ordeal for our people” in response to many requests for the consecration. “Responding to this prayer, we humbly ask Your Holiness to publicly perform the act of consecration to the Immaculate Heart of Mary of Ukraine and Russia, as requested by the Blessed Virgin in Fatima,” said the letter, published on the bishops’ website on Ash Wednesday, March 2. “May the Mother of God, Queen of Peace, accept our prayer: Regina pacis, ora pro nobis.” By Courtney Mares – Rome Newsroom, Mar 2, 2022 / 09:15 am.

It is very hard to know what’s really going on in the Russia – Ukraine conflict. Of course, it’s WAR in Ukraine with deaths, bombs, destruction and suffering beyond belief. But was there exit ramps, was this foreseen back as far as 1929 (see the Fatima paragraph above)? The news is so conflicting, pictures being shown as if they are today but are from previous conflicts recirculated. Propaganda narratives are being created, true or not. What will the USA do, what about NATO or the EU do? Have you heard about bio labs in Ukraine? There is kinetic war in Ukraine but also financial and oil wars being launched by multiple countries, but they are not all on the same page. Corruption is everywhere. I doubt we’ll ever know the players (good or bad) in this saga. I think the only real and true thing to do is PRAY!

I composed, played all the instrumentation, and produced a song that I believe captures a sense of the pain of war. Bebe, did a great job on the vocals as well as the support of the diverse background singers. It was on my Tribulation Rock “Operalet” CD (Track #8). You can check it out at https://desbeemusic.com/the-music/ Go to the Media player and scroll the Music Catlaog list till you find ‘Help Me’. Help us all especially what’s going on in Ukraine!