What is a Rock Operalet? 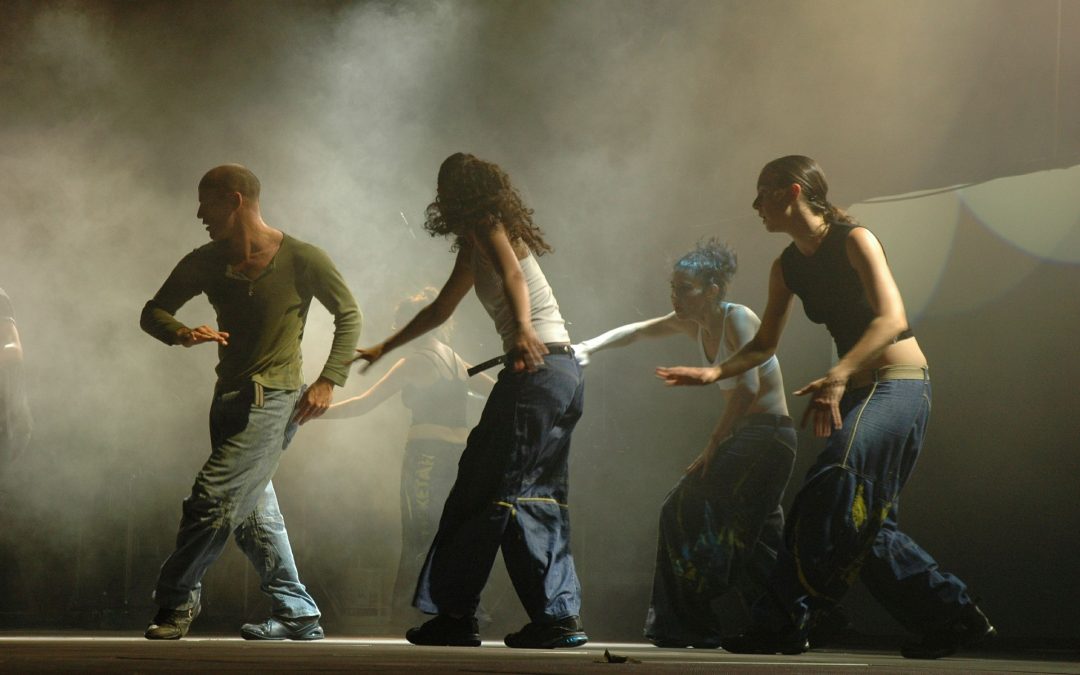 I coined the term Rock Operalet (pronounced Op’ra’lā), to describe the combination of a theatrical musical, rock concert, and choreography, while incorporating the musicians into the musical staging and the storyline. This introduces a new aspect to the musical theater. It also brings some Prog Rock and a more modern element to a theater production. Think of it as landing right between a Broadway Play and a Rock Concert. My creative partner, Frankie Anne, envisioned it the same way and helped refine the concept for stage.

We created Nereida – Tales & Tribulations, a Rock Operalet which is a new rock musical where The Matrix meets City of Angels in the underground world of hackers. The main characters Nereida (an angel) and Michael (a rock musician) join forces with a team of hackers to fight a corrupt world government.

Nereida – Tales and Tribulations started as a concept many years ago. Then an overview, called a Treatment, was created and now we are in the process of completing the script. The script needs to be complete before we can marry it with music. Why should you care? Because, most big movements, whether the musical English invasion or the social revolution, starts at the grass roots with the people. I believe this musical can inspire people to do good and that’s contagious. So, let’s see what you think of the following pieces of the Rock Operalet and our vision:

• Do you feel a slight uneasiness in today’s world?

• Do you think a musical and entertainment can change minds and bring people together?

• Is it too much of a stretch of the imagination to bring and angel and rock musician together in love?

• What costumes come to mind for this musical?

• Will you wish us LUCK?

Also, click this link to get a glimpse of the Nereida – Tales and Tribulations, a Rock Operlet! https://igg.me/at/Nereida